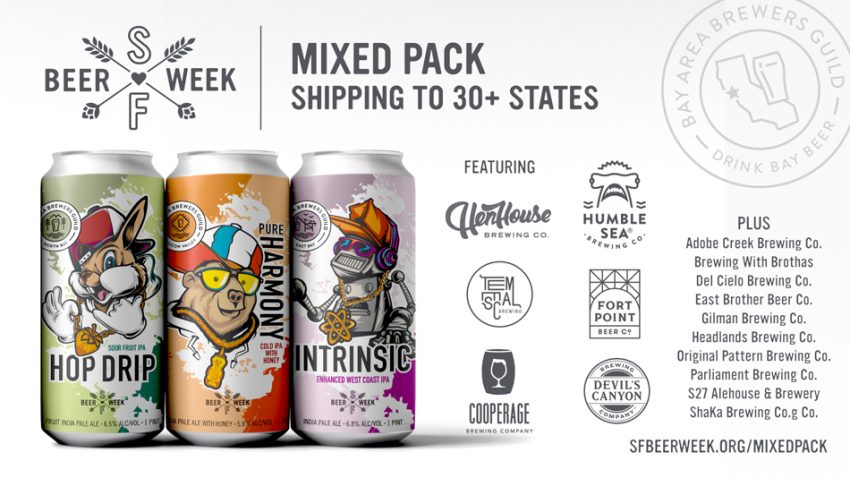 The Bay Area Brewers Guild is releasing a series of specially-curated 12 packs representing what Bay Area craft beer community has to offer. The Guild is also partnering with Half Time Beverage to handle distribution and enable shipping to more than 30 states.

The series of mixed packs, to be released periodically throughout 2022, will directly support the work of the Guild, and feature both singular creations and brews that rarely, if ever, can be found outside of the Bay Area.