Why do we celebrate National Beer Day on April 7th? 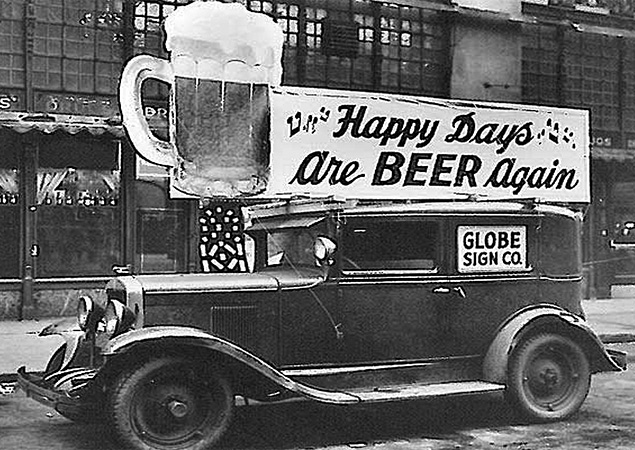