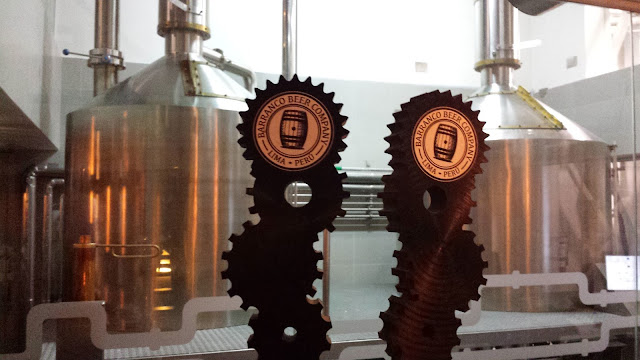 Opened in 2014, Barranco Beer Company’s brewpub has been a resounding success.  From selling 50 liters of beer on their first night, beer sales are now in the range of 20 bbl per month, with weekend sales reaching s/. 7000, according to Rommel, one of the managers 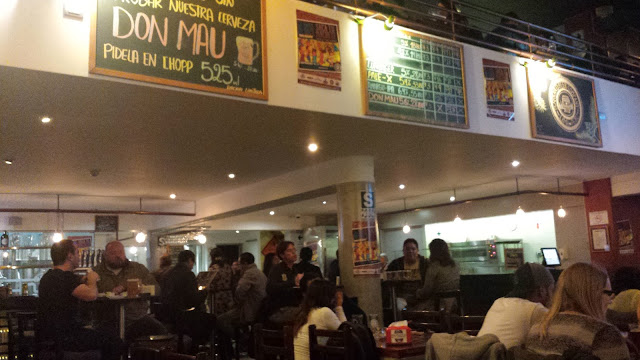 The initial lineup of beers has been expanded and refined.   Some favorites, like the “Presidente” heffeweizen” –renamed” Jefe Weiss”– have been retained, others -like the dunkel– have been dropped.   In their place are new recipes for pale ales, IPA, and lagers.
Two years ago I lamented the absence of “heavier”, “chewier” beers in their lineup.  I must not have been the only one asking for them, as Barranco now offers at least one porter and has just released “Saca Tu Machete”, an excellent 8.7% abv / 42 IBU imperial stout made with aji limo, cacao, and algarrobina. 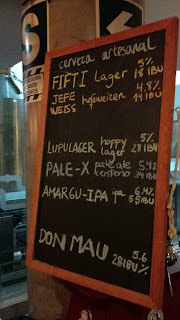 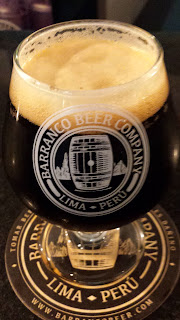 Another beer that is worth mentioning, and one I hope they make part of their regular lineup, even if only seasonally, is the Pepino Punch saison.  Made with pepino fruit, Pepino Punch is easily one of the best fruited beers I’ve ever tasted.