Skip to content
I had a hard time at the Lima  book fair yesterday, I must say.
The fair is set up under a tent erected over the central part of park, covering a fountain and a number of steps.  The floor is thus of plywood sheets over a frame, and covered with carpeting, all of which makes in a bit uneven in many spots.  With my aching and sensitive knee, it made walking difficult, and even a bit perilous.   It was also very hot under the tent, and my off-gait was causing me to expend extra effort as it was. 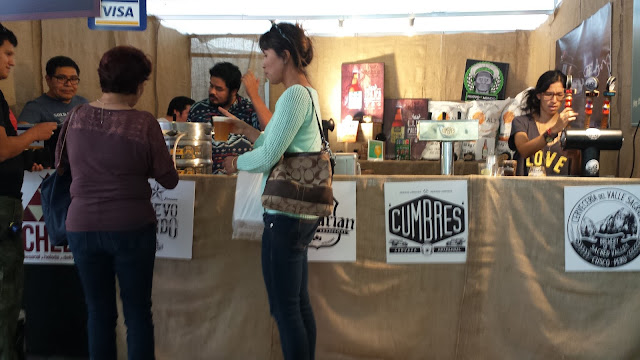 Fortunately, there is a craft beer stand in the food court, set up and run by a small distributor representing four small breweries – three from Lima and one from Cusco. 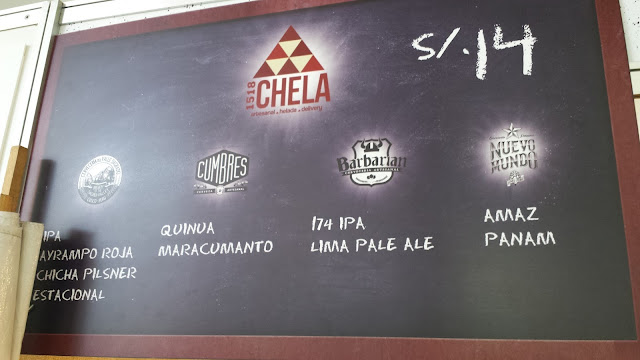 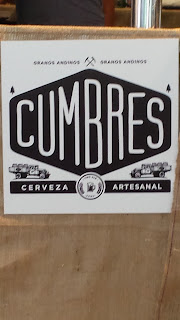 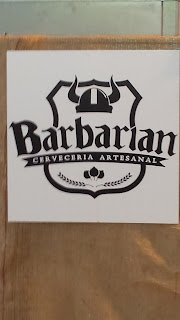 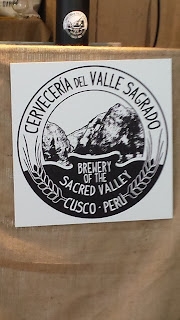 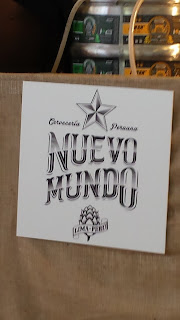 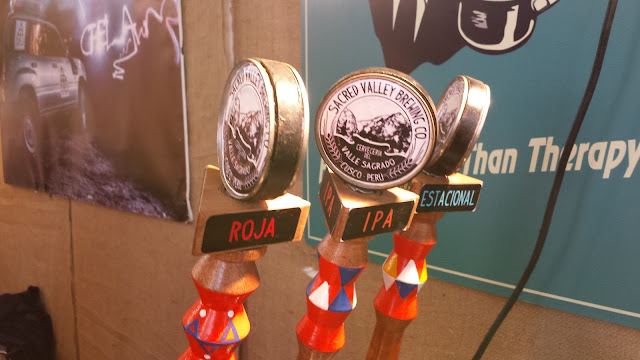 I chose two beers to try.
First, I opted for the Ayrampo Roja from the Sacred Valley Brewery, whose beers I had never tried before.

The Ayrampo Roja (6% ABV, 35 IBU) is a red beer (hence the roja) coloured with caramel malt and the fruit of the ayrampo cactus, which is native to the Peruvian Andes and has long been used to color foods in the highlands.  The beer was good, and there was no ayrampo flavour (it can taste a bit like red beets).
Next, I went for one from the Cumbres brewery.  I have tried one other of Cumbres’ beers, their Quinoa Kolsch, so I was anxioux to try another of their offerings. 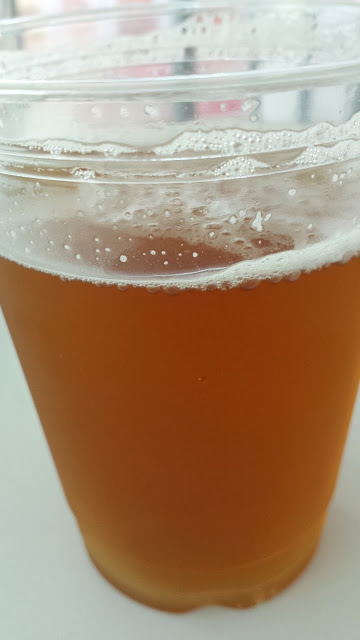 I opted for the Maracumanto (6.2 % ABV).   Maracumanto is a Belgian Pale Ale, fermented with maracuuyá and aguaymanto  fruit.   I half expected it to be sour, owing to the presence of the maracuyá, but it was not sour at all.  It was actually very refreshing, and relatively low in fruit notes in the mouth, even though they came through in the nose.
Needless to say, I then felt quite refreshed!