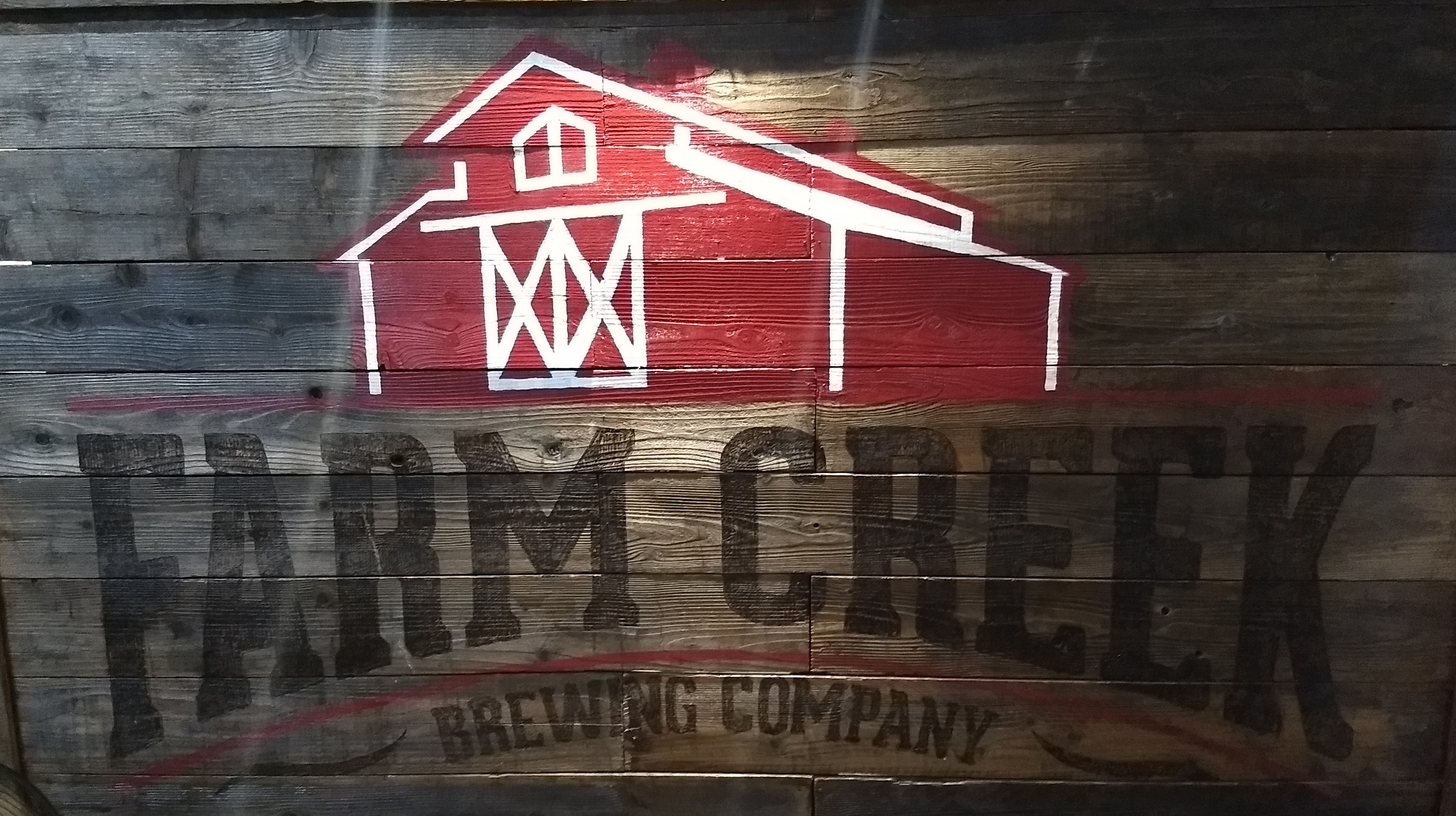 From the beginning, Farm Creek Brewing has always been about family. And community. We’re proud to be part of an amazing community of supporters and friends. But, we’re missing out on time with our families back home in the south. We can always make more beer, but we can’t make more time.

Heather and I have decided that it’s time for us to create the next chapter of the Farm Creek story.

We will be closing the taproom and brewery in Walnut Creek, California and relocating Farm Creek. The Janinda’s are going home.

The taproom will be open during normal business hours until September 23. We’ll begin disassembling the brewery and taproom shortly after that.

This past year has been an adventure for us and we’re glad we could share it with you. Now, come by the taproom and share another beer with us. And be ready to come visit us on the east coast soon!

Farm Creek had recently marked it first anniversary. In the year that it was open, the Janindas had turned Farm Creek into a beloved local institution, the epitome of a small, independent, hard-working and all-hands-on-deck family-owned brewery.

It is fair to say that, though we all wish them well as they relocate to Georgia, they shall be missed.