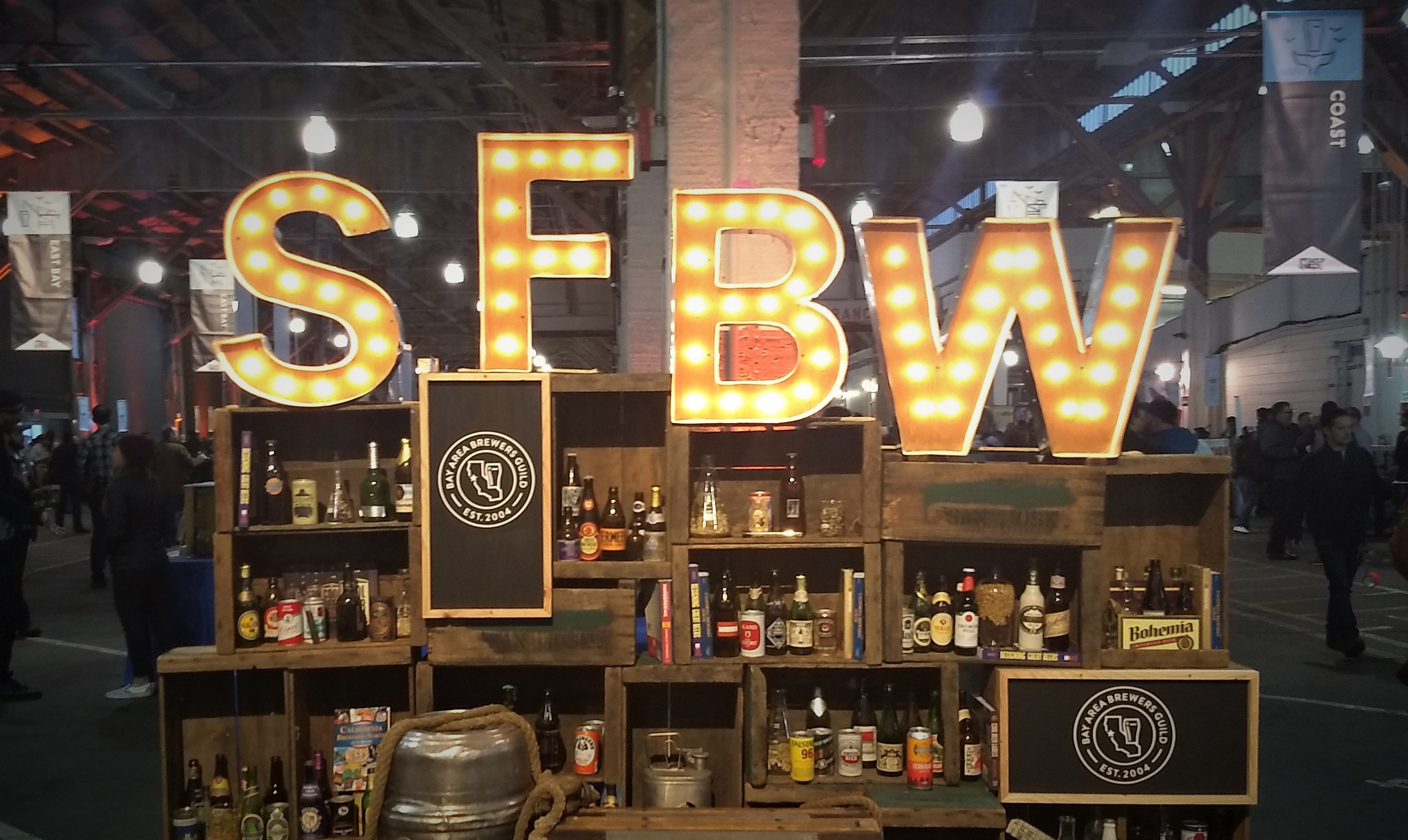 SF Beer Week, one of the most anticipated series of event on the beer enthusiast’s calendar is coming up soon! Like last year, it will be kicked off with a series of smaller, regional kick-off parties (the big gala event will return in 2024).

Please read the following from the Bay Area Brewers Guild:

SAN FRANCISCO:  SF Beer Week is poised to sweep through the greater Bay Area from February 10-19. Local breweries, beer specialty bars and other convivial gathering places from Santa Rosa to Monterey and east to the Livermore valley will host the beer community for the region’s biggest craft beer celebration and annual reunion. For 10 days, enthusiasts, brewers and anyone who enjoys craft beer will get together to explore a wonderland of flavor artistry in the place right here, where the craft beer renaissance was born.

Official SF Beer Week Kick Off festivities hosted by the five chapters of the Bay Area Brewers Guild will anoint the week in widely dispersed locations, each putting local touches on these Friday and Saturday opening events, February 10 and 11.

▪    Breweries and fans along the Coast convene at Other Brother Beer Co. in Seaside, Saturday evening, Feb. 11.

Advance ticket information and event descriptions may be found at SFBeerWeek.org

Collaboration beers made by more than one brewery working together and sharing techniques – including an Official Collab being poured at all the Kick Off events – remain a favorite feature. Fans who have followed the action for all 15 years will find familiar traditions, such as an event that helped inspire SF Beer Week, the Bistro’s Double IPA Festival in Hayward, back for its 23rd year. Returning favorites also will include food pairings like the Dim Sum Beer Brunch with Fort Point, and Brewer V Brewer, a collaborative beer dinner with Drake’s of the East Bay and HenHouse of the North Bay. More and more events happening in dozens of cities and towns throughout Beer Week’s 10 days will appear at SFBeerWeek.org as February approaches.

Founded in 2009, SF Beer Week is a cultural treasure for locals and visitors alike. While the pandemic years created major challenges for small breweries, restaurants and craft beer bars here, as in other parts of the country, this annual tradition continues to bolster community while supporting the small breweries of the Guild and all local craft beer purveyors.

About the Bay Area Brewers Guild

SF Beer Week is coordinated by the Bay Area Brewers Guild, a non-profit 501(c)(6) trade association. Its mission is to support and promote local independent craft beer and breweries throughout the greater Bay Area. Stay atop the region’s world-class craft beer scene year round at DrinkBay.Beer