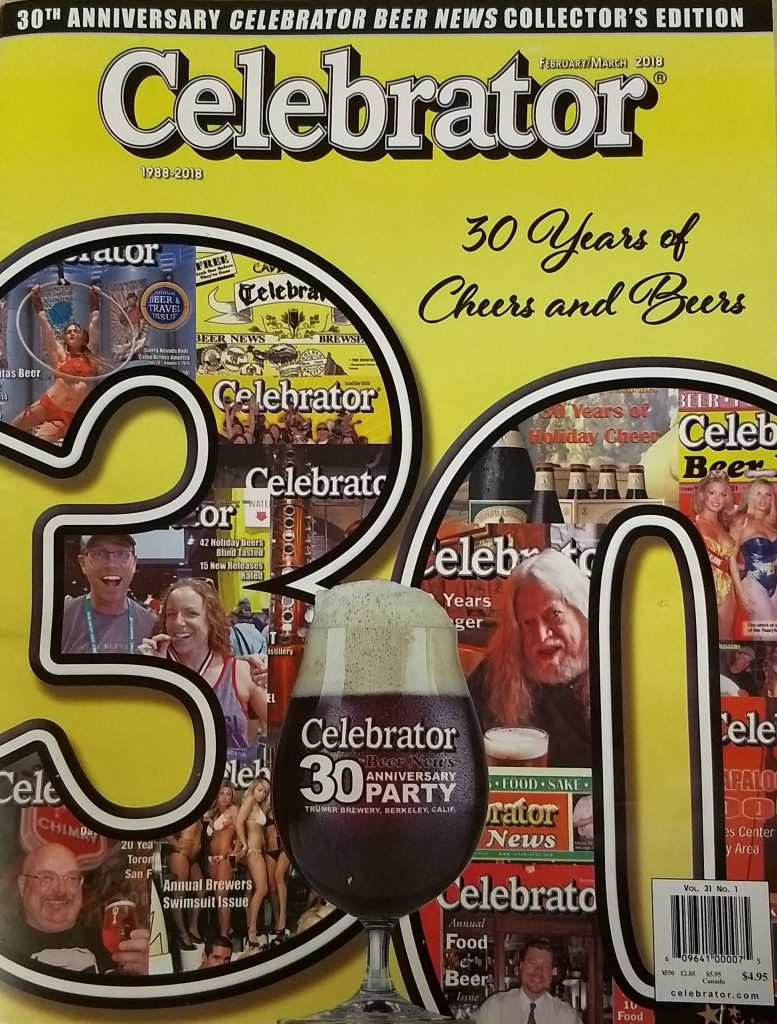 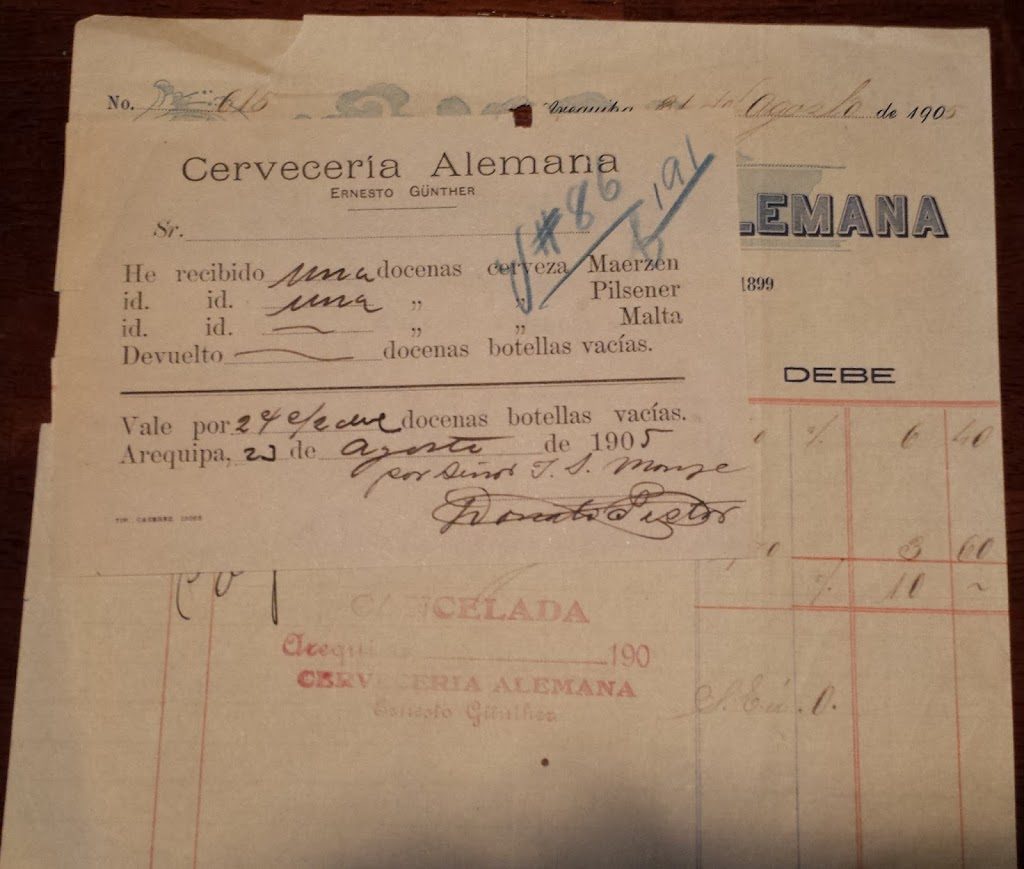 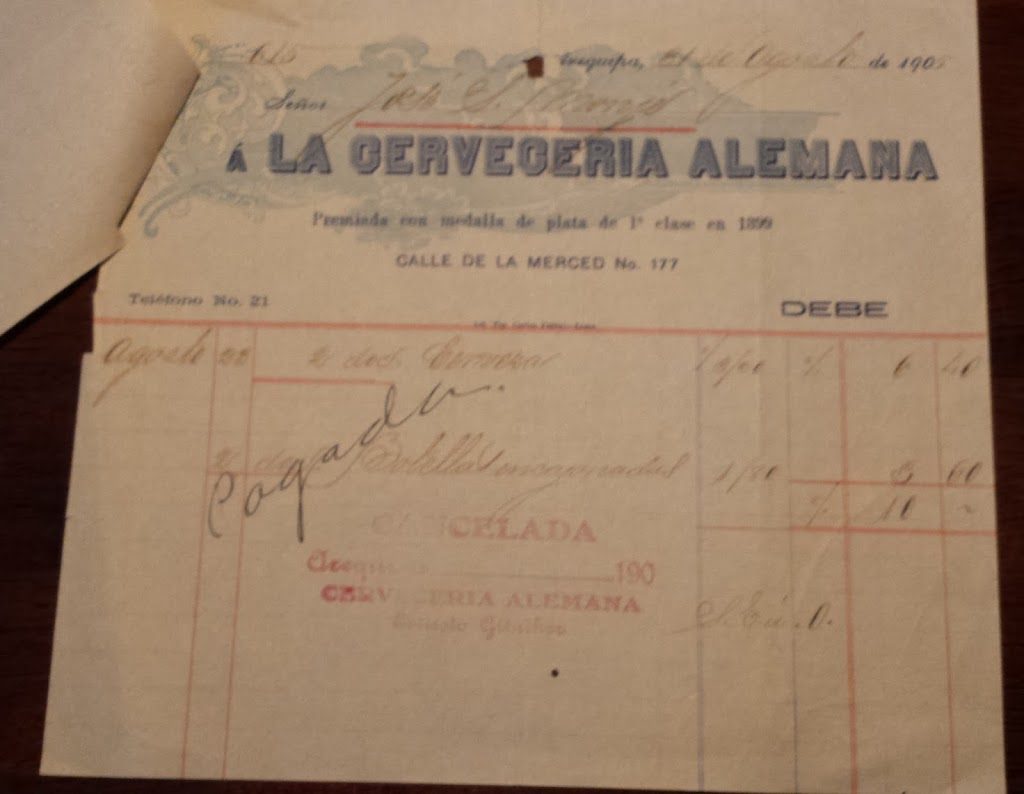 A new piece of beer memorabilia 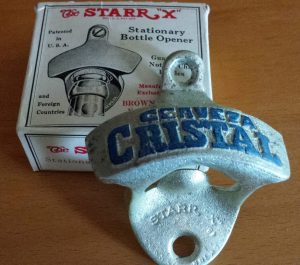 I just got this piece in the mail today. It is an advert for Peru’s Cerveza Cristal.  It will serve as an addition and a counterpoint to the one for Cerveza Pilsen Callao that I have affixed to the side of the house.

Cristal and Pilsen were for many years Peru’s two main rival brands. They are, respectively, the best- and second best-selling labels in Peru today, and are still viewed as competing brands, although they are now, in fact, both controlled by the Union de Cervecerias Peruanas Backus y Johnston company.